What if every human being on this planet had the same dream last night?

Norbert Spielmann, weather man at a minor TV station, must face the challenge to mention his absurd dream to his audience that the sun will set and never rise again, only to find out that he wasn't the only one to have that dream.

'Sonnenwende' ('Solstice') is a scientific as well as cinematic experiment between ZHDK school of arts Zurich and University of Berne science project. The short film was shot twice with a break of one month between to investigate the emotional impact on audiences by greenscreen shot films vs. in reality on location. The final results will become public in April 2020 and be presented on congresses around the globe. 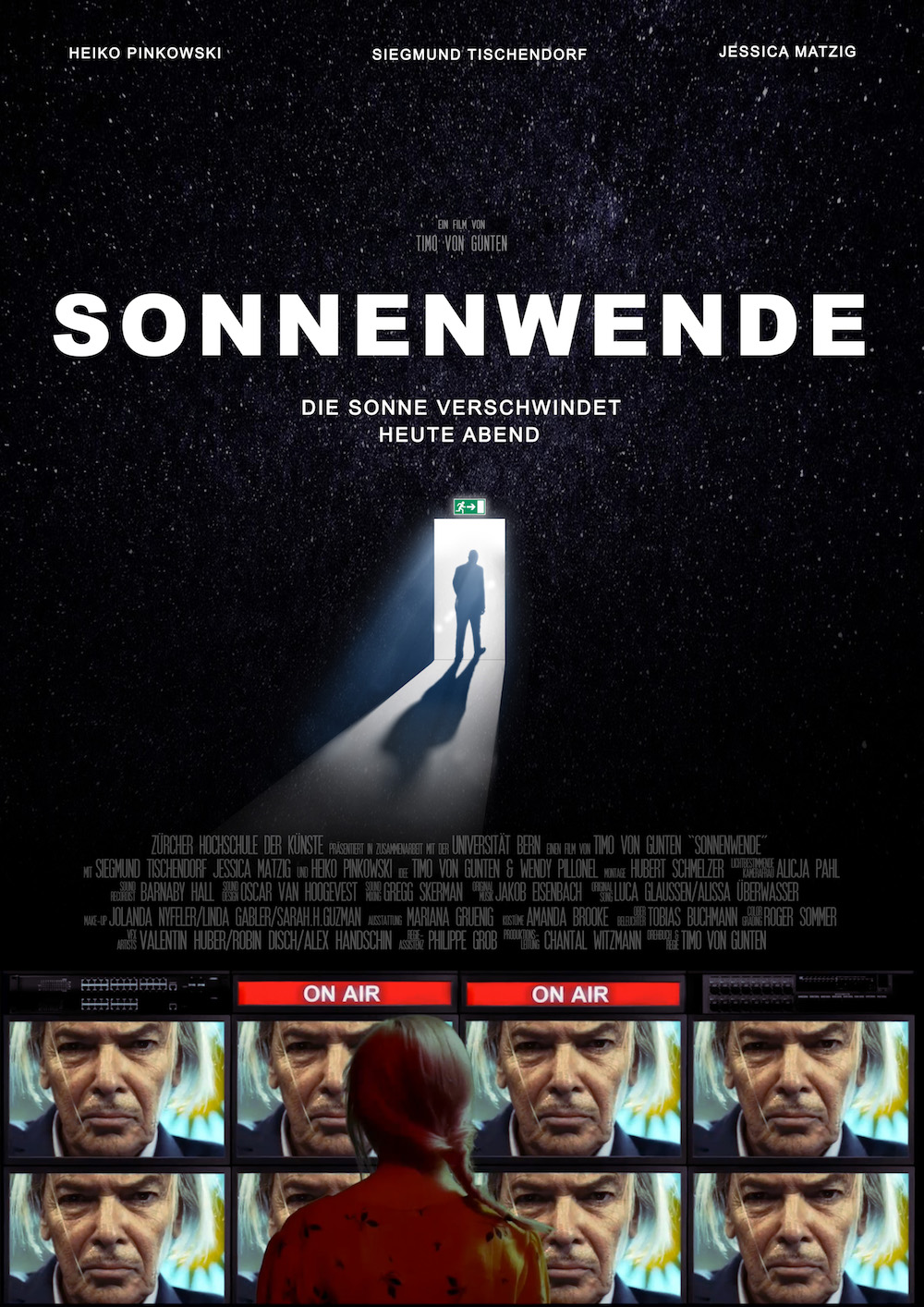 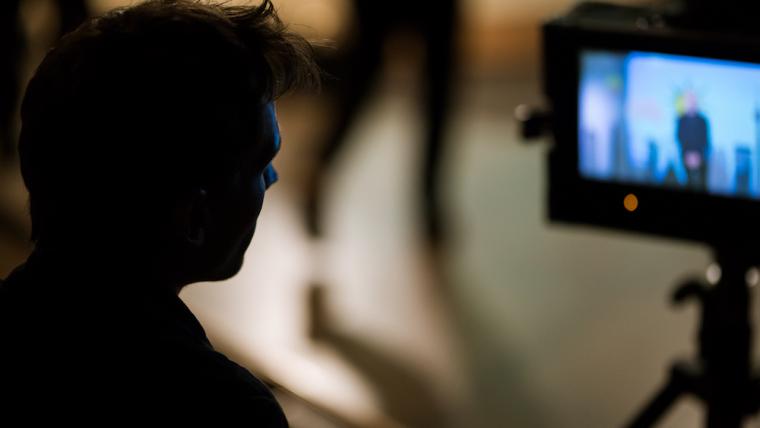 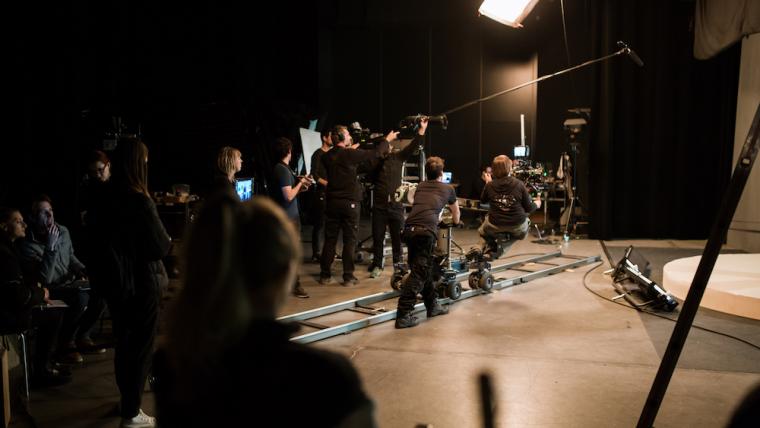 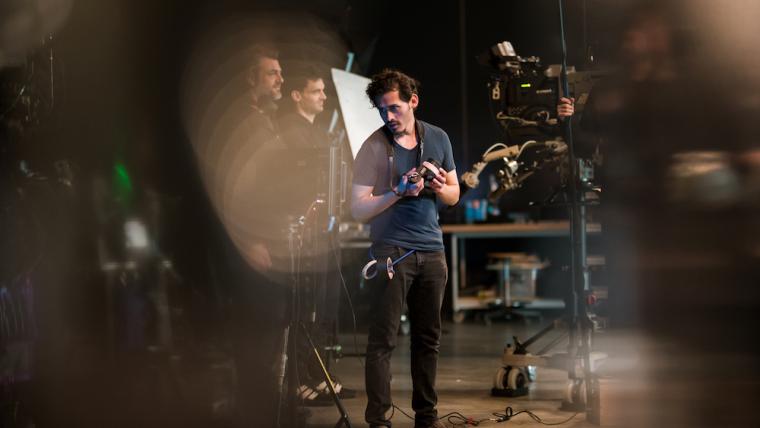 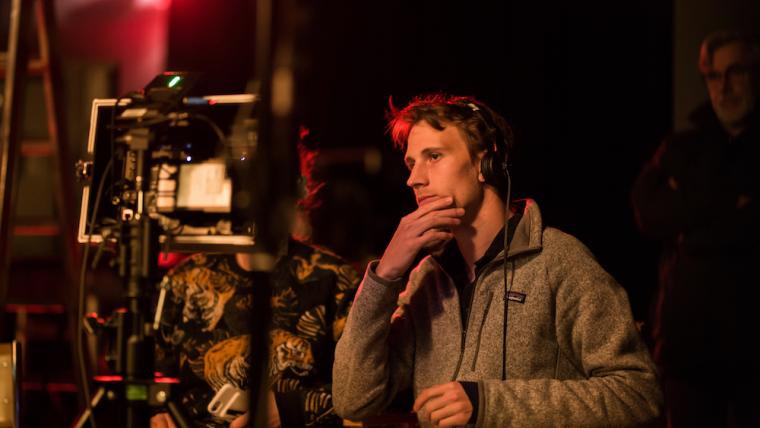 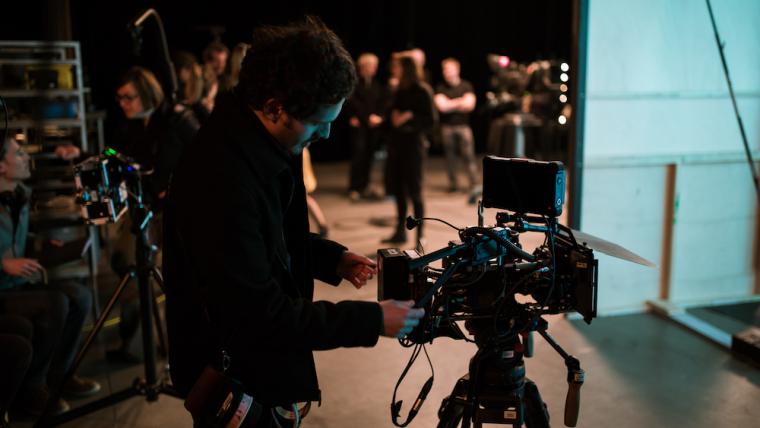 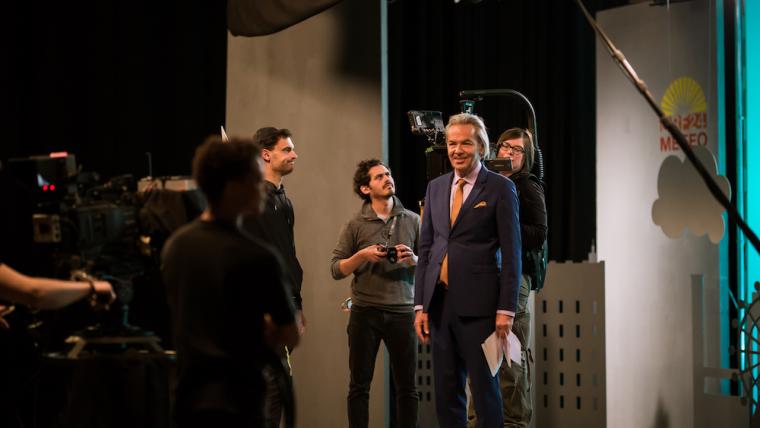 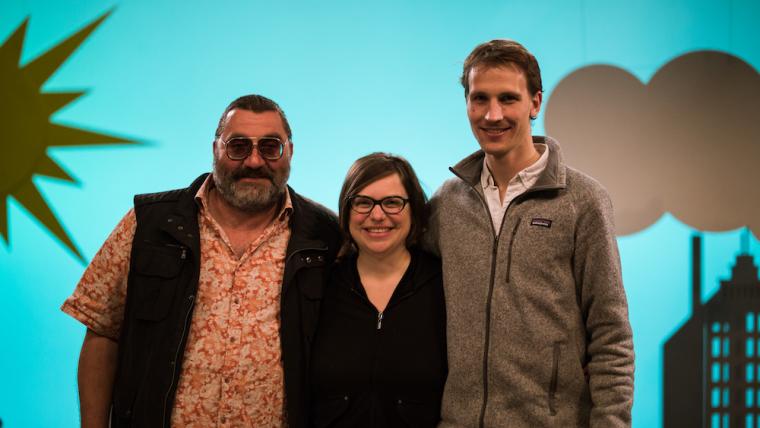 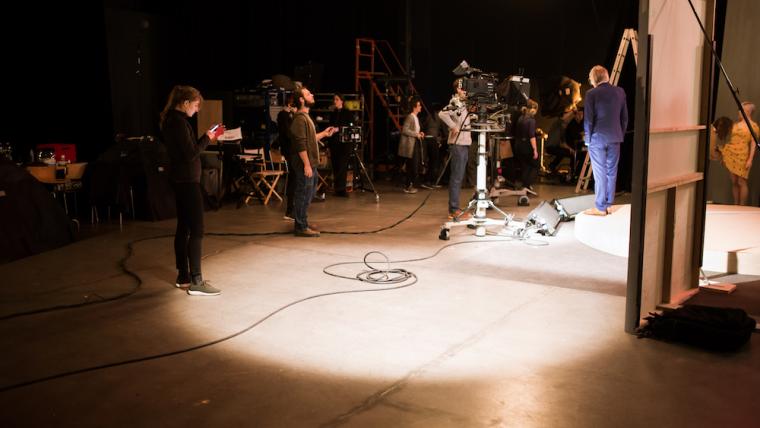 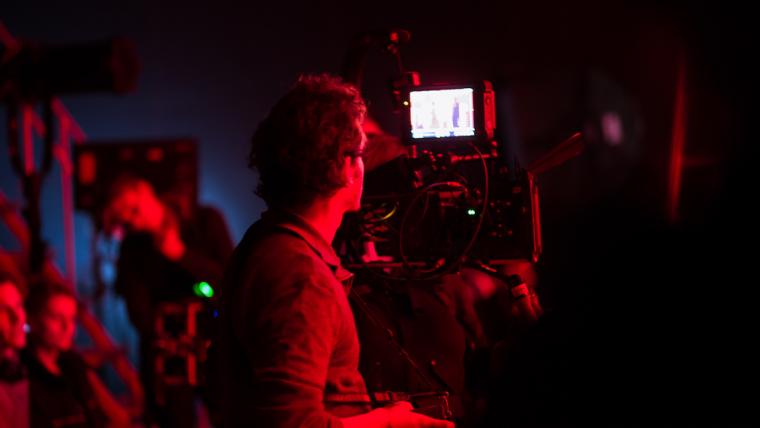 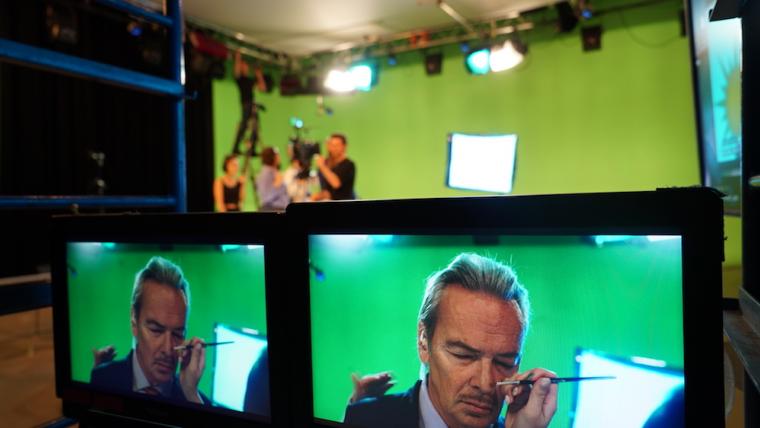 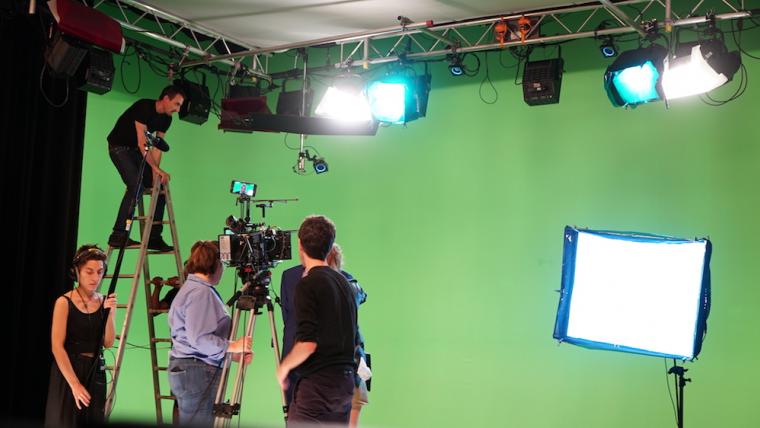 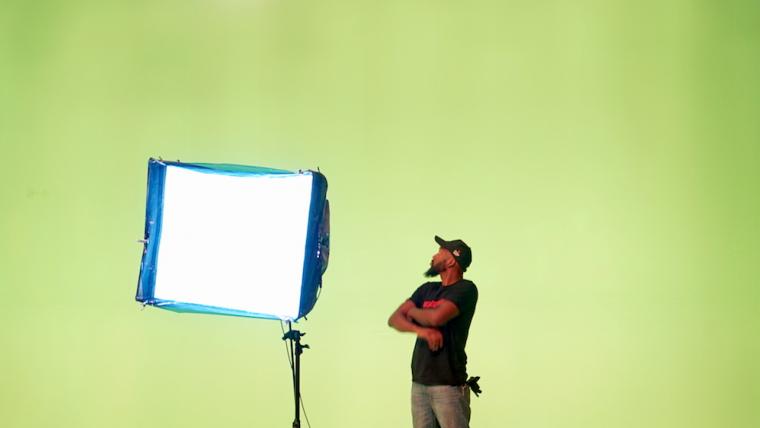 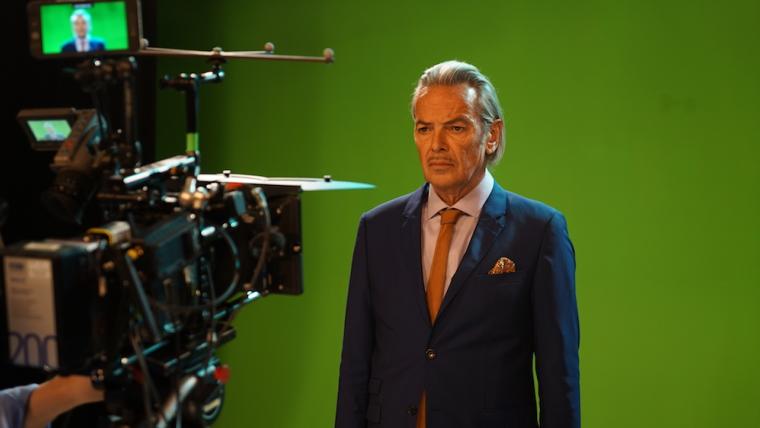 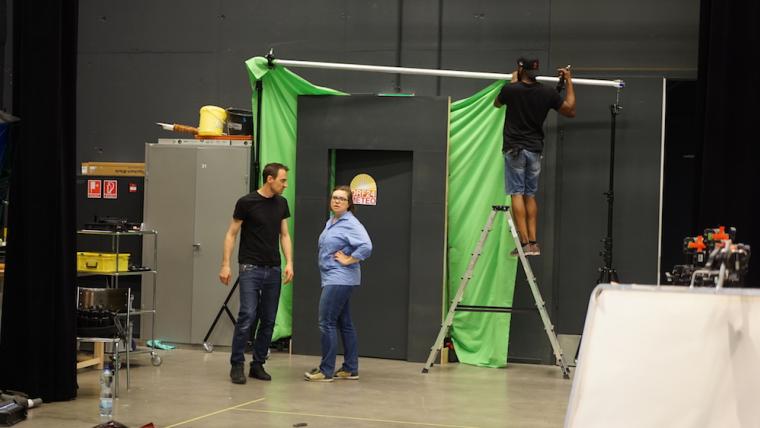 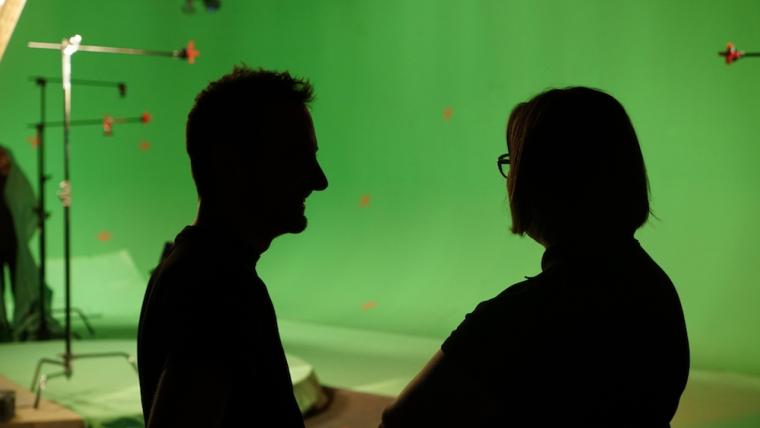 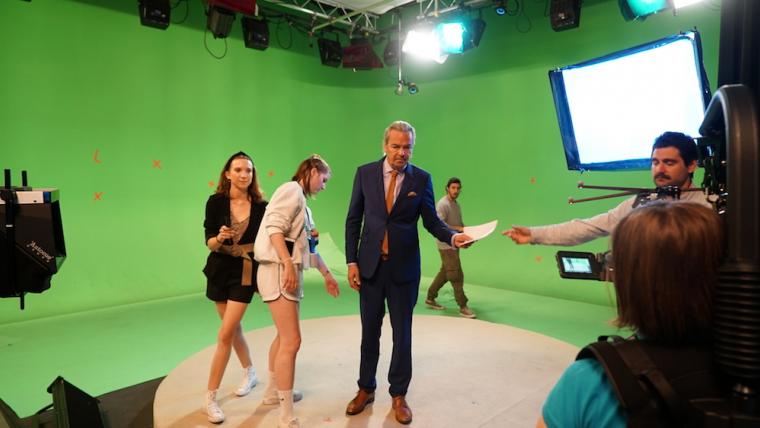 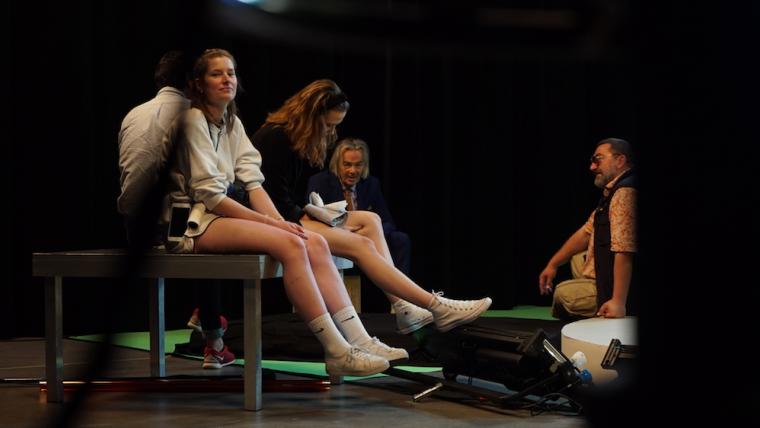 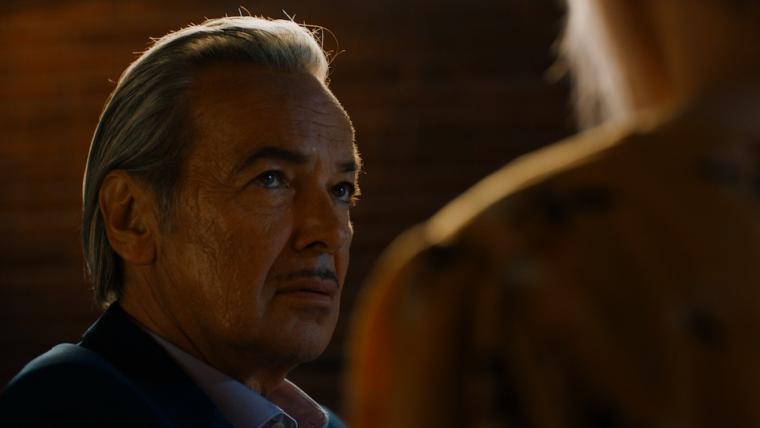 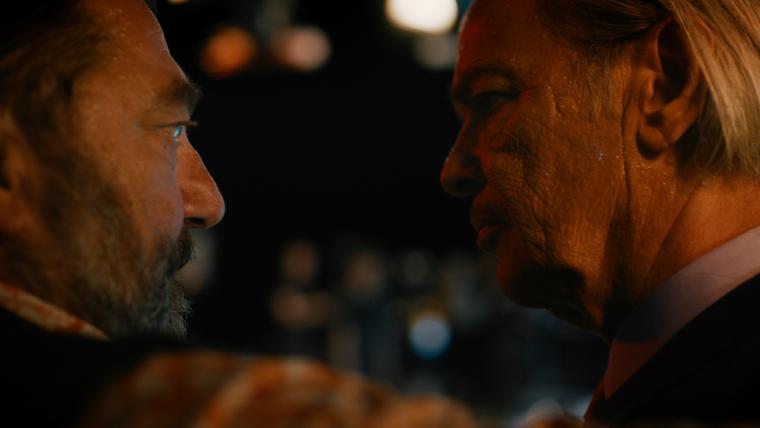 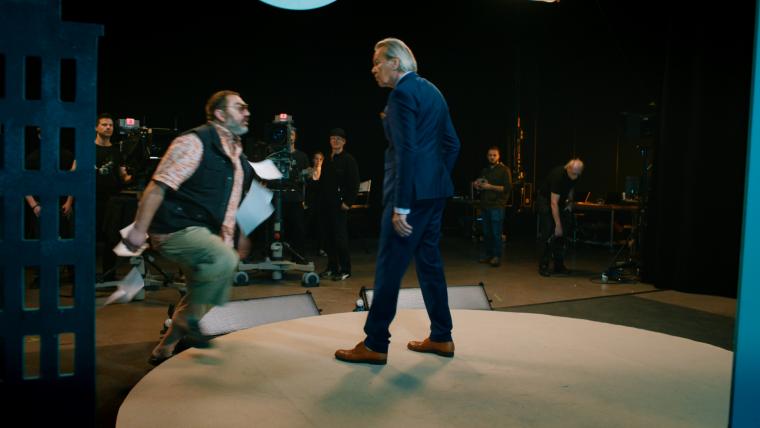 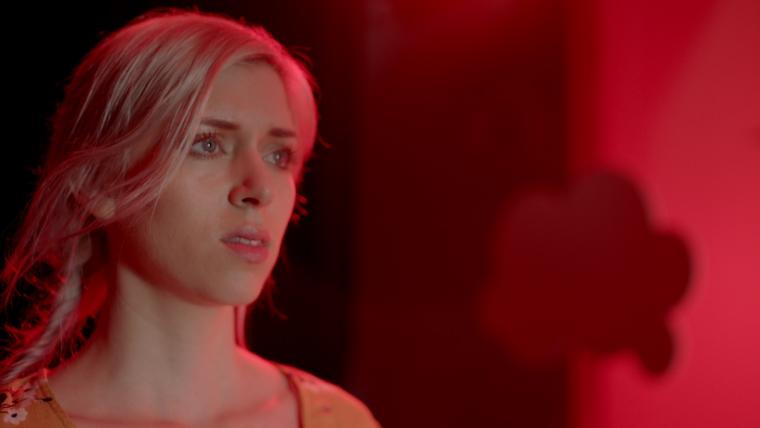 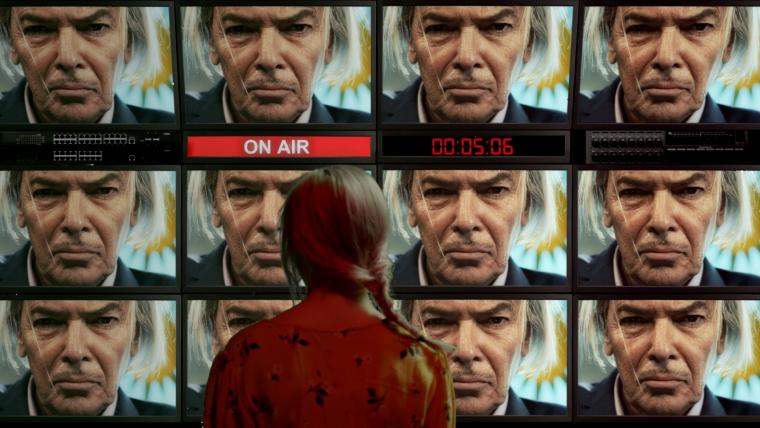 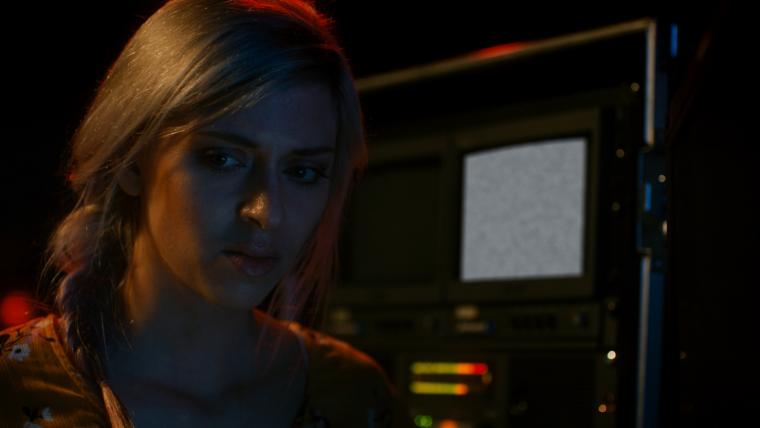